Andre has played football since he was 13 years old. He began his career playing for Orchard Lake Middle School where he played as a center and defensive tackle. His first year playing he was part of the team that went undefeated and was not scored on the entire season. Playing football started off as exercise but as he grew older Andre learned to love the game and had aspirations to play at the next level.

Andre played football for West Bloomfield for all 4 years of his high school career and has played varsity for two of them. Andre began playing high school football on the offensive and defensive lines and has always had aspirations of playing that position at the collegiate level. As a sophomore after the regular season Andre was part of the 2018 Varsity team who went and competed for a state championship at Ford Field.

“First I would like to thank god for giving me this opportunity to play at the next level and always watching over me. Next I would like to thank my dad for giving me life. I would also like to thank my mom for everything she’s done. All of the countless hours she put in on and off the field. From staying up until 4am helping me with homework to taking me to every single practice, she’s always been my rock. This woman has never missed a game since I started playing.  Even if I couldn’t see her she would always make it know that she was there. Next, I would like to specifically thank Coach Bellamy, Coach Grice, Coach Ibe, and Coach Bingham. These four men have been amazing in my life. From developing my character as a person to teaching me how to get in a stance. I definitely wouldn’t be the person I am today if it wasn’t for them. I would also like to thank all the other coaches and teachers at West Bloomfield. I’ve made connections with all of you that I will never forget. I’d also like to say thank you to my girlfriend who always pushed me to be the best version of myself in the classroom, on the field, outside of school, and always being by my side. Finally I’d like to thank my teammates for creating the bond that we have together. It’s so many memories from practices to just being in class with one another that made my time at WB something I’ll always remember. As I move on, WB will always have a place in my heart and soul. L-Boys 4 life.” 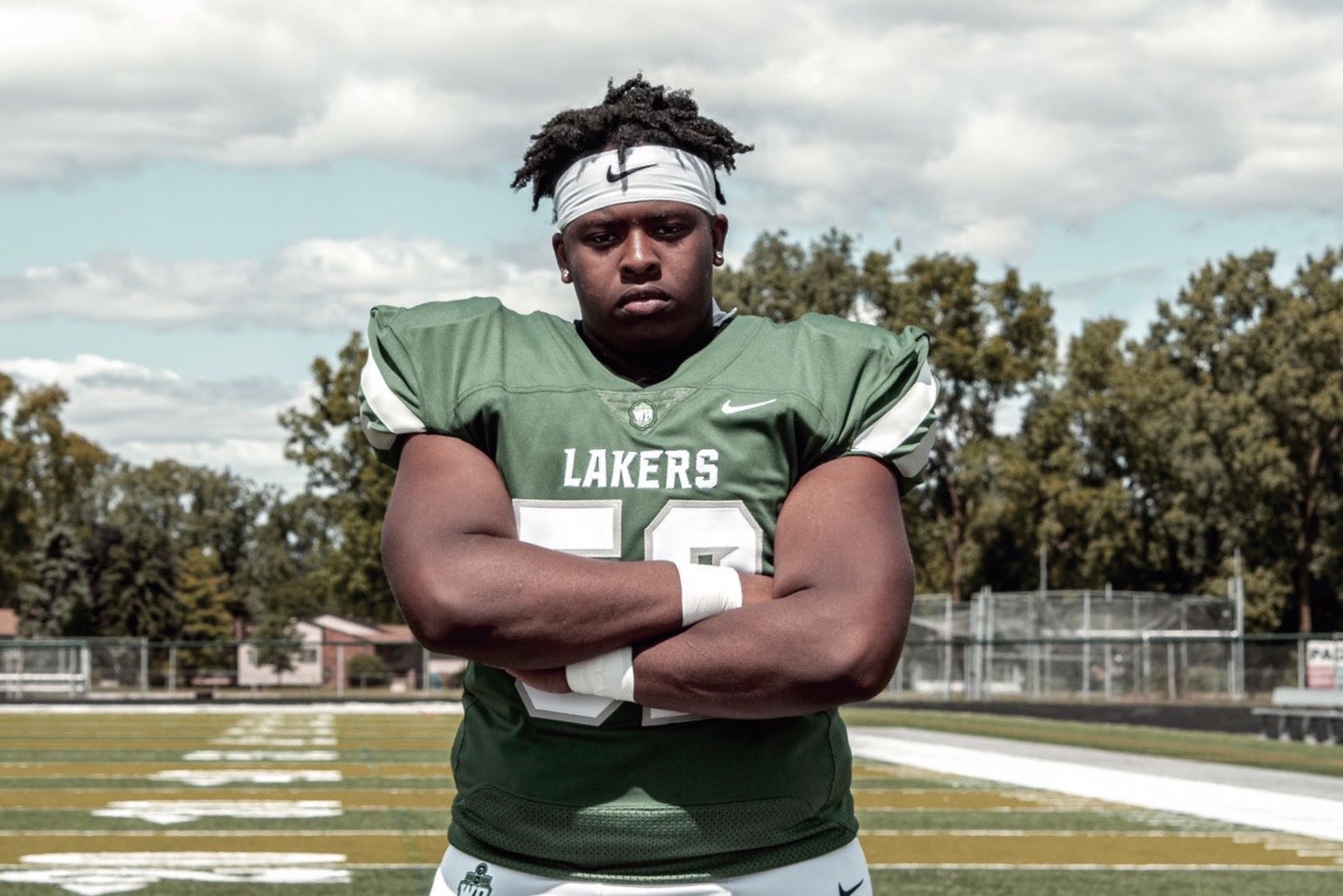 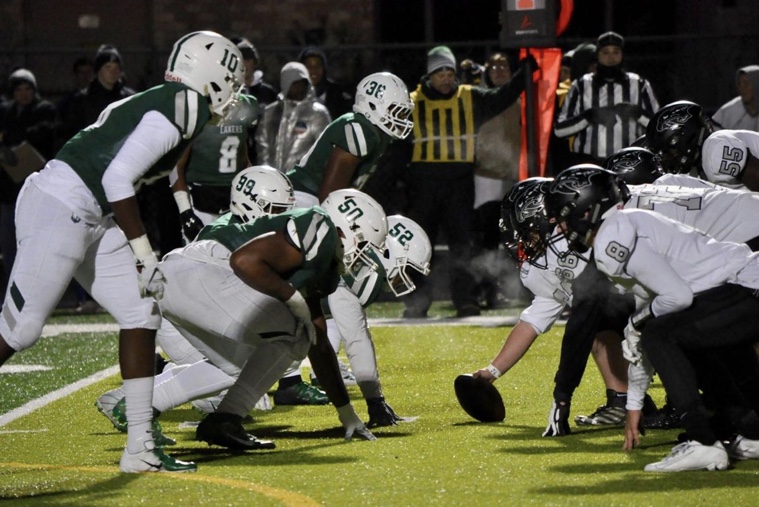