Cole Hall will begin his college career at Adrian College this fall where he will continue his success academically as a Business / Sports Marketing major and on the Football field at the NCAA level.

Cole’s passion for sports started at an early age of 4, when he signed up for flag football and was given the role of quarterback. Cole found instant success at the flag level with many undefeated seasons. When Cole arrived at tackle football level, he rapidly became a successful Offensive Tackle for the NFWB Vikings. In 2013, Cole’s hard work and passion for the game paid off when he received the Rob Washington award for league sportsmanship.  That soon became a distant past as the following year during the annual football banquet the varsity coach introduced Cole as the meanest tackle he has ever seen.  This set the tone for Cole’s high school career. Cole moved to the middle school level where his football talent landed him multiple positions as the kicker, punter, offensive and defensive tackle.

Cole’s love for sports continued at West Bloomfield High School where he achieved accolades on the football field and off with his newly found passion for business and sports marketing. Cole began high school football morning workouts in 8th grade.  This helped propel Cole into a fruitful Freshman year. Cole played both sides of the ball as a Freshman on the JV team. After just 4 games as a freshman on JV Cole was moved up to Varsity where he began to sharpen his skills. That same year Cole received the Lineman of the Year award from the JV coach. As a sophomore, Cole found a new role as starting Center on the Varsity team and started in the State Championship game at Ford Field. Cole’s Junior year he achieved “All League” in the OAA for his on the field performance. 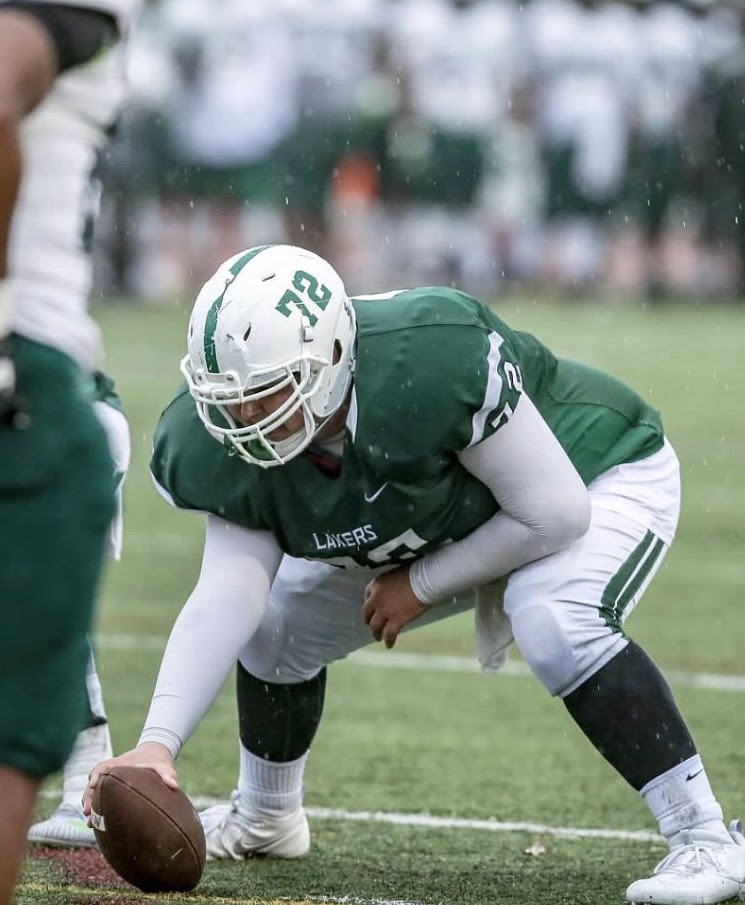 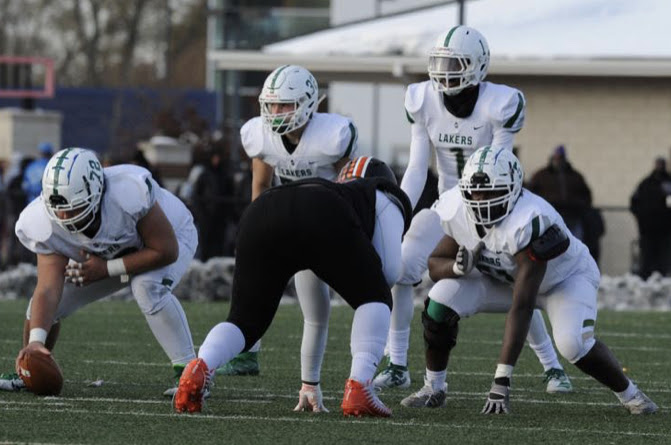