Tyler Steffes, a senior at West Bloomfield High School is signing to play soccer at Olivet College. He plans to major in chemistry with a minor in biology in pursuit of being a pharmacologist.

Tyler has been playing soccer since he was 5 years old and continued throughout high school. He started his career playing in the local rec leagues, but later switched to the Michigan Jaguars in Novi, helping lead his team to back to back consecutive Jaguar Invitational tournament champions. For his final senior club season, Tyler moved over to play for the Michigan Wolves in Livonia.

Tyler played 3 of his 4 years of soccer at the high school playing on the freshman and junior varsity team. As a freshman, he was awarded “Team MVP” and was the “unsung hero” of the team. He also was given the honor of being team captain for junior varsity his junior year. He did not play his senior year for West Bloomfield.

“Not playing for the team my senior year is probably one of the biggest motivations that I had in the fall since this led to me working very hard in training with Michigan Wolves Coach Rick, making me blossom more as a player. I am extremely grateful for this opportunity that coaches Doug and Ross at Olivet have given me. I would like to give a big thanks to my family for supporting me all of these years and driving me to my practices and games. I’d like to also give a big thanks to Coach Sarge, Coach Firas, and Coach Matt at the Jags, along with Coach Scott at the Wolves for helping grow me as a player and an individual. Lastly, I would like to thank my teachers and friends at WB for supporting me all of these years and making me feel welcome in the community. I am excited to become a Comet this upcoming fall.“ 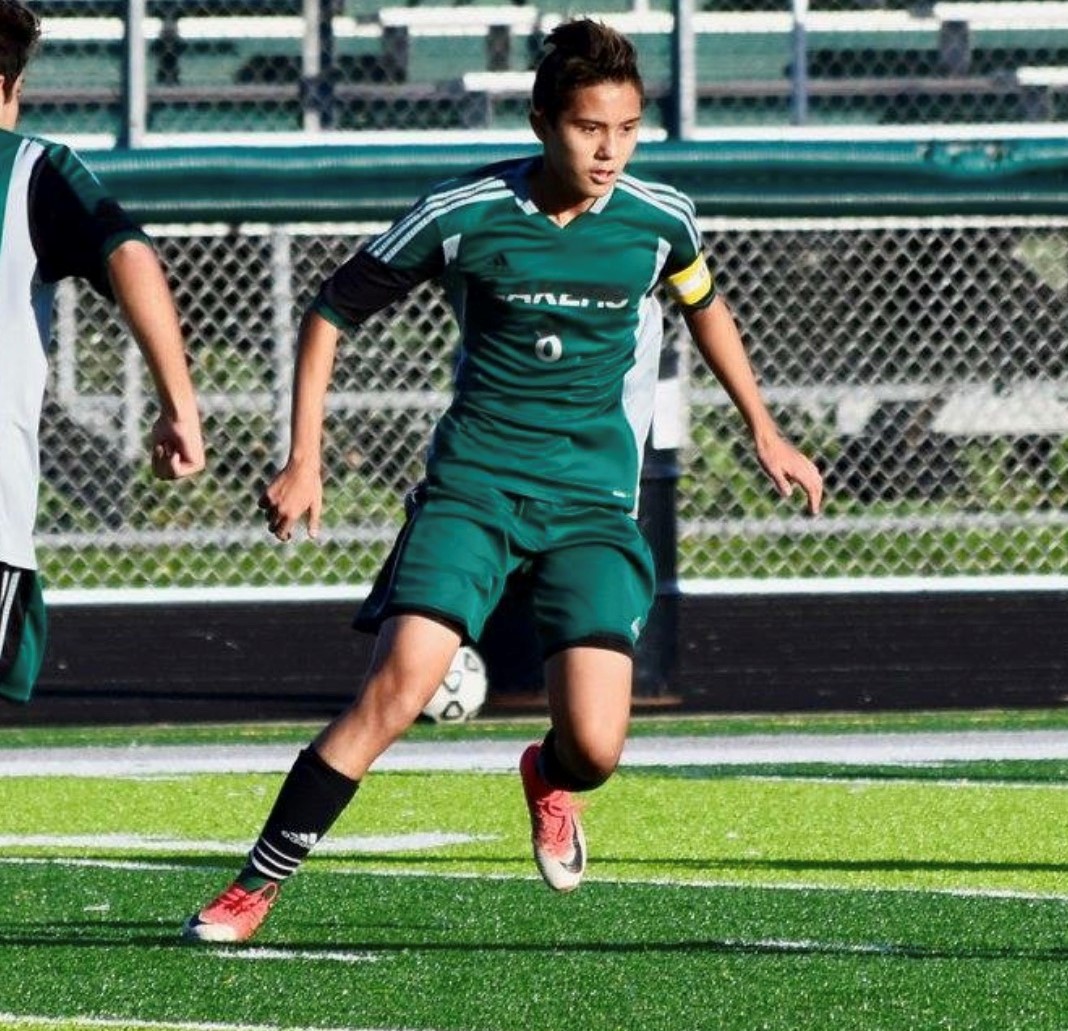